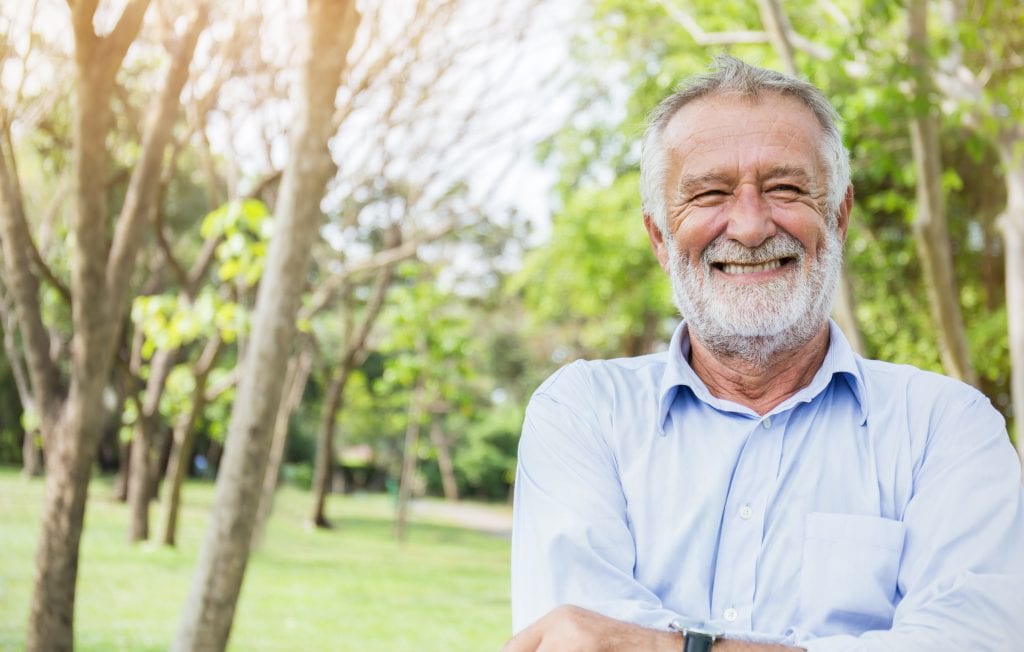 "After four or five weeks with the app, I started to really see the correlation between food and blood sugar. Now I know to look back at what I ate - maybe I ate too many carbs. This is super helpful and the thing I've been missing.​"

After 33 years of coaching high school boys and girls tennis, Ray was getting ready for retirement. He applied for a new life insurance policy after he left his job, which meant he needed a routine physical. But a few days after leaving the doctor’s office, he got an unwelcome surprise.

“I called my doctor back, and he said, ‘The tests show you’ve got diabetes,’” Ray recounts. “He told me it wasn’t a death sentence, I could live with it. But after nearly 20 years, even with my wife Mary’s help, managing my diabetes is a challenge. There’s so much information, it’s hard to know what to do.”

Now, since he’s using the Brook app, he knows.

“I’ve been using Brook for about a year, and it’s made me more aware of the connections between what I eat and my blood sugar levels. Brook makes it easy to track everything and make connections.”

Ray says he never realized how big of an impact his food, movement, and sleep have on his blood sugar. At first, he didn’t correlate feeling tired, irritable, or overly hungry with his blood sugars being out of the healthy zone until he started using Brook, and seeing the connections right in front of him. Once he was able to keep his blood sugars in the zone more often, he realized those negative symptoms weren’t as prevalent – he felt better.

“What I also like about the Brook app is that you have a live person. Every time I ask a question they respond right away. Even when I don’t have a question, they’ll ask, ‘Would you like to have more recipes?’ and offer to send me links. I like knowing a person is checking in on me, keeping me accountable,” he said.

“I spend so much less time stressing over the little things, so I can spend more time on what really matters to me – my family.”​ 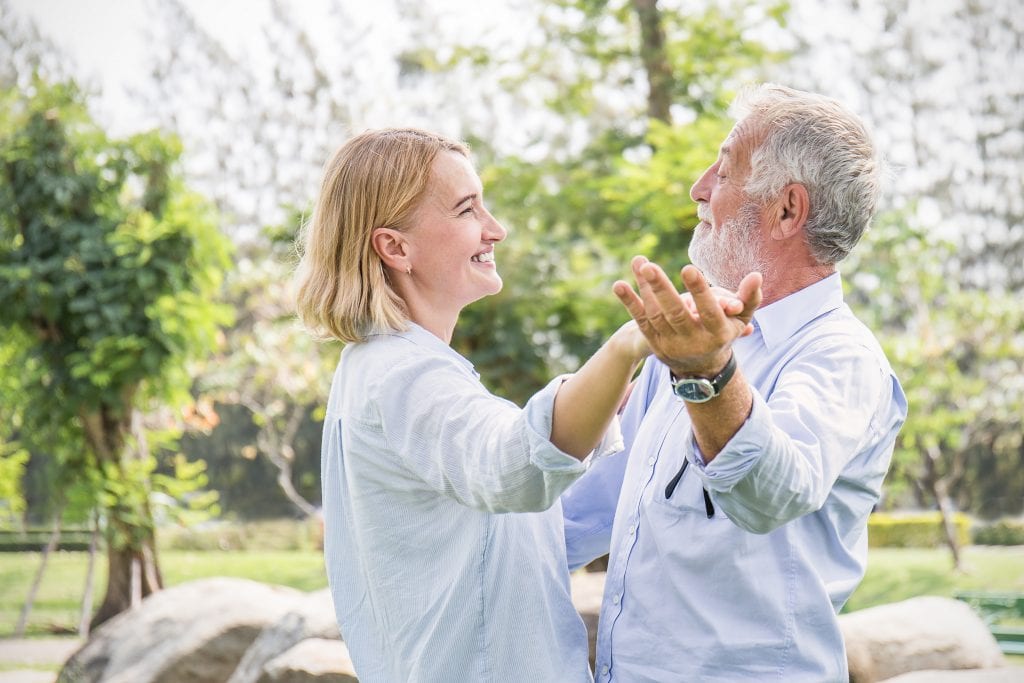 “I use Brook to look back at what I ate when my blood sugar was outside the safe zone. Now I know that it may be that I ate too many carbs. I call it awareness: I can look back and see what I did wrong and right, so then I can figure out how to do more right than wrong,” he said.

“For example, the Brook app showed me that my readings in the morning are a lot higher if I don’t have a snack before bedtime, so I’ve been having a slice of whole wheat bread with peanut butter in the evening, and it helps,” he said.

Ray and Mary both wear Garmins, and compete with their grandchildren to see who can get in the most steps in a 7-day period. “They’re close to 100,000 steps, and we’re closer to 50,000,” he said. “They like beating us, but that’s okay.” Ray also plays pickleball at the YMCA and walks for an hour in the evening, logging his exercise in the Brook app so he and Brook’s Experts can see he’s staying on track.

And while Ray knows his health is better because he’s feeling better, his numbers also prove it: his doctor has congratulated him on lowering his A1c at both of his most recent physicals. 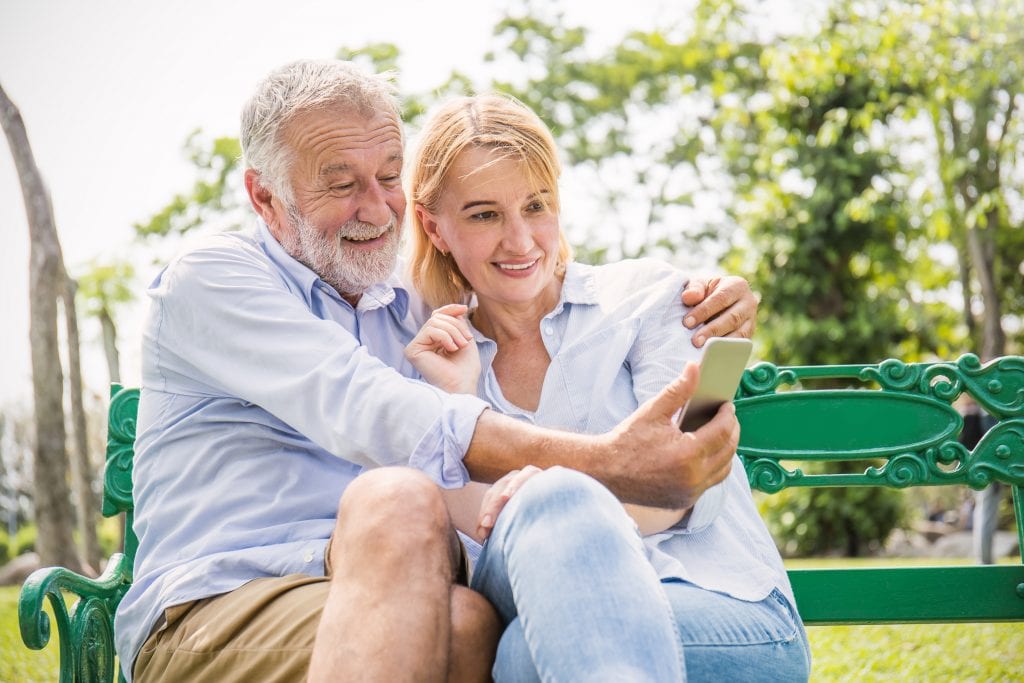 “I have a better understanding of different foods as they relate to calories and carbs. Keeping track of those during the day is helpful, and Brook makes it simple to do, so I’ll actually keep doing it. That extra info helps me make better choices for my health.”

Ray’s biggest hurdle since being diagnosed with type 2 diabetes has been figuring out which foods affect his blood sugar. He’s active, he tests his numbers, and he sees his doctor regularly, but he was running into the same confusion week after week – “why are my blood sugars so high?”

With Brook’s new food feature, Ray has been able to see more information about his food choices than ever before. “I use Brook’s food logging to look up the nutritional info of food I’ve eaten, or am about to eat. I like that you can log with your voice, and seeing that instant feedback on carb content, because I usually get it wrong when I guess.”

Brook’s ability to easily log foods and get instant feedback on what those foods contain is helping Ray make better food choices. “Now I choose a slice of rye toast for breakfast instead of the half a blueberry muffin I was having. My wife buys them for herself, and I was eating them too until I found out how much more calories and carbs it has than I thought!”

Ray also works with Brook’s Experts to find the right changes for him. “What I like about Brook is that their expert team is available everyday, so when a question does come up they respond quickly with a helpful answer. They also message me when I fall off track a bit.”

“I have a better understanding of different foods as they relate to calories and carbs. Keeping track of those during the day is helpful, and Brook makes it simple to do, so I’ll actually keep doing it. That extra info helps me make better choices for my health.”

Kelsea is a Registered Dietitian with her Master's degree in Nutrition from Bastyr University in Kenmore, WA. 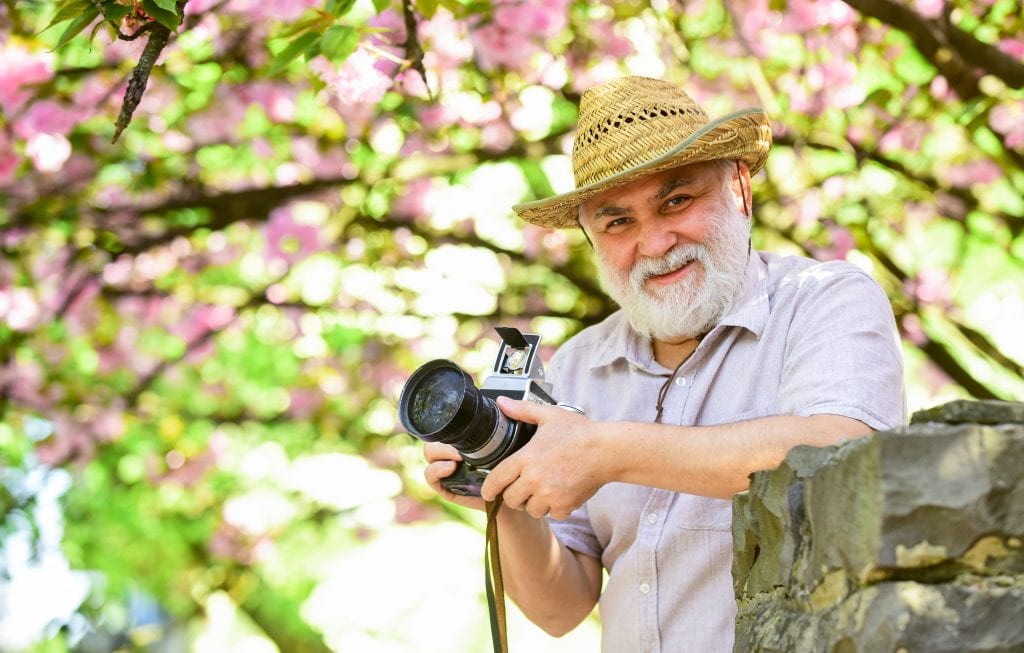 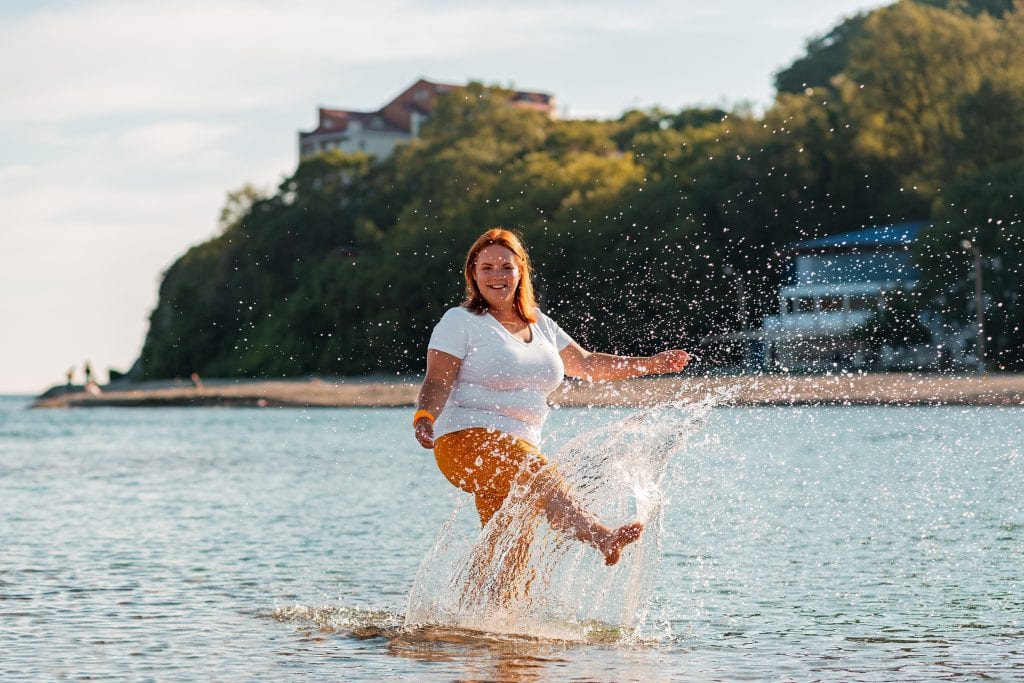 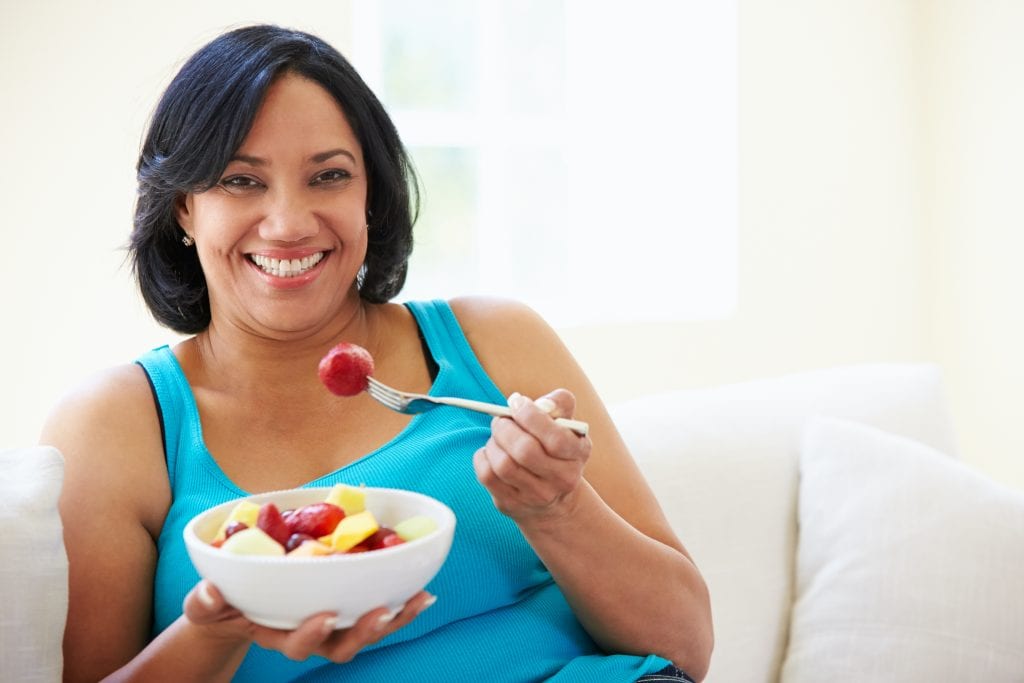